A day a cup of Rozzen Berry, keep pre-aging at bay
Formulated with natural ingredients without flavouring, colouring and preservatives.

BosFortune is a multi-level marketing product by Bosland Corp. With over 40 years of experience in Traditional Chinese Medicine treatment, Dr. JP Lee Hock Tow produced a genuine products, Rozzen Berry Anthocyanin that had helped many patients of various diseases. 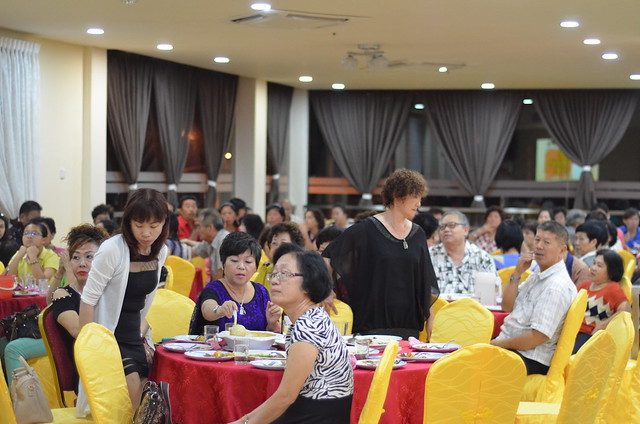 Watch and discover the amazing properties of Rozzen Berry Anthocyanin as these testimonies telling the story of their lives before and after the consumption of Rozzen Berry.

Before use: severe acne, gums and mouth problems leading to swollen cheek, stomach wind leading to frequent vomiting and diarrhea.

Before use: I was suffering from high blood sugar, high blood pressure and a little bit of kidney failure, easily tired after working,long term having urination problem and constipation. Besides these, I also having some vision and hearing problem.

After use: After taking Rozzen Berry, now my sugar level and high blood pressure had been under control and drop to a normal level, the whole body becomes more energetic, can work whole day without tiring, no longer having urination problem and constipation, my vision and hearing also have been improving a lot.

Before use: Foot pain, sleep time will be swelling, two or three times nocturia problem at night, deeply affecting my sleep.

After use: After taking 2 packs of Rozzen Berry, sleeping problems reduced, no longer have foot pain and nocturia significantly improved.

Before use: Suffering from hands and feet stiffness and limbs movement difficulties.

After use: After taking 8 packs of Rozzen Berry, my hands as if “loosen”,imbs activities are no longer having problems.

Before use: Feet swelling, can not squat in the toilet, after squat needed to support otherwise can’t stand up, and having digestive system problem.

After use: After taking Rozzen for more than 10 packs, feet swelling disappeared, can squat in the toilet,digestive and excretion system are smooth.

Before use: I was suffering from the obesity problem, terrible waistline, foot pain due to rheumatoid arthritis problems, can not eat too much of duck meat, also having high blood pressure problem.

After use: After taking Rozzen Berry for 2-3 packs a day, a reduction of almost 3 inch waistline and now has no problem taking duck.

2 sachets daily, fully consume or refrigerate once it is opened. Recommended consumption before breakfast and bedtime.

Store in a dry and cool place, away from direct sunlight.